Use the area model and multiplication to show the equivalence of two fractions. Add decimal numbers by converting to fraction form. Represent and solve division problems requiring decomposing a remainder in the tens. Solve word problems involving the addition of measurements in decimal form. Lines and Angles Standard:

Add and multiply unit fractions to build fractions greater than 1 using visual models. Investigate and use the formulas for area and perimeter of rectangles. Represent and solve division problems with up to a three-digit dividend numerically and with number disks requiring decomposing a remainder in the hundreds place. Model the equivalence of tenths and hundredths using the area model and number disks. Classify quadrilaterals based on parallel and perpendicular lines and the presence or absence of angles of a specified size.

Metric Unit Conversions Standard: Solve problem involving mixed units of time. Determine whether a whole number is a multiple of another number. Identify and draw points, lines, line segments, rays, and angles and recognize them in various contexts and familiar figures.

Investigate and use the formulas for area and perimeter of rectangles. Measure and draw angles.

Use right angles to determine whether angles are equal to, greater than, or homewoek than right angles. Two-Dimensional Figures and Symmetry Standard: Solve problems involving mixed units of weight. Use varied protractors to distinguish angle measure from length measurement.

Use the area model and division to show the equivalence of two fractions. 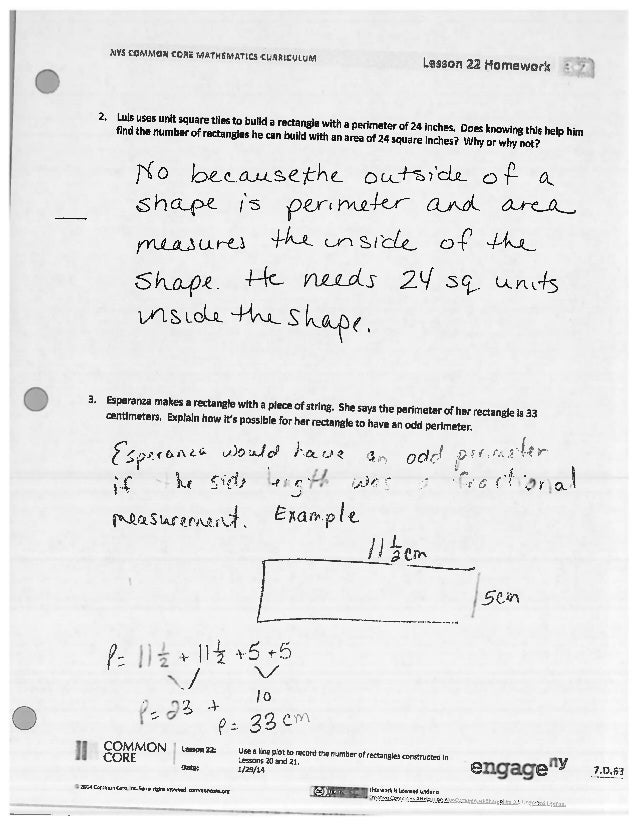 Rotate to landscape screen format on a mobile phone or small tablet to use the Mathway widget, a free math problem solver that answers your questions with step-by-step explanations. 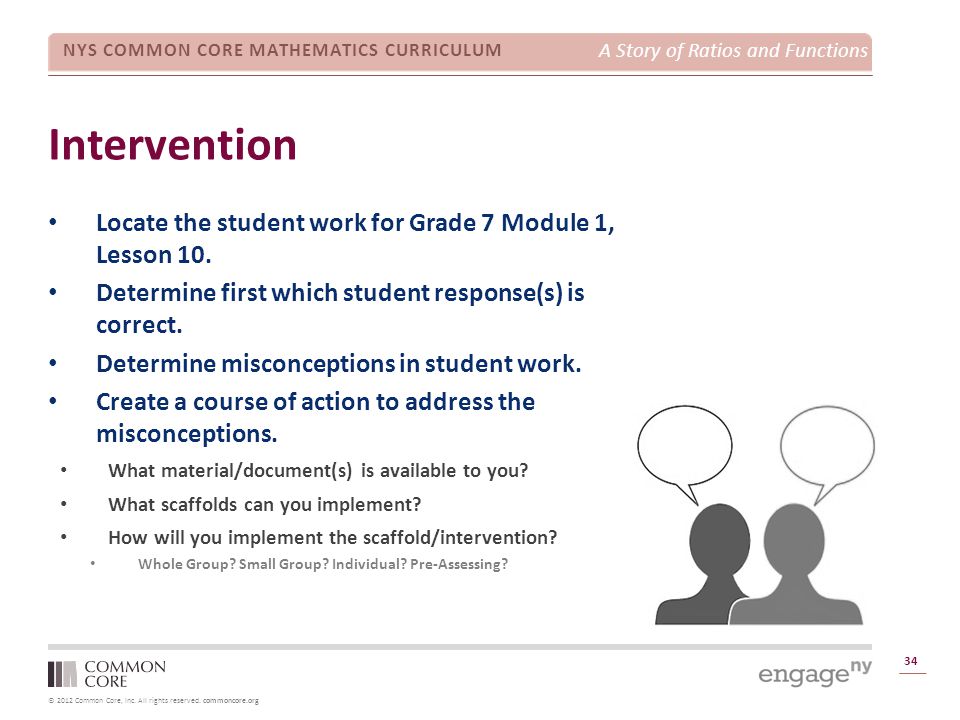